Home » Hilary Duff » On the menu for Hintonburg: A flurry of new restaurant openings, with a side of gentrification

On the menu for Hintonburg: A flurry of new restaurant openings, with a side of gentrification 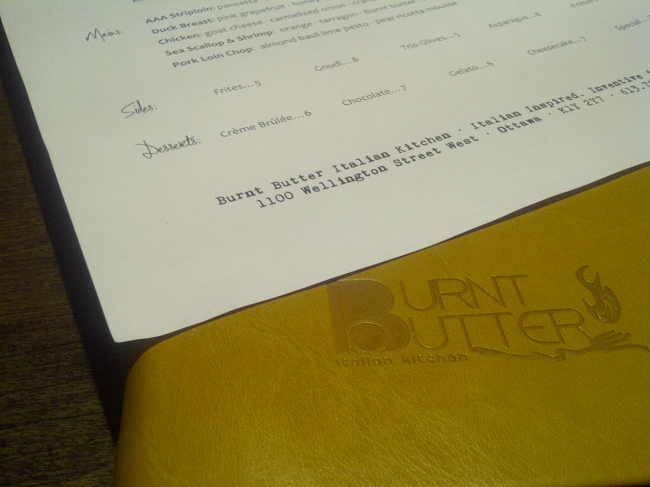 Hilary Duff (blog/Twitter) is a quirky 21-year-old who loves multimedia journalism, cycling, food blogging, and churning massive amounts of baked goods out of her cramped student kitchen. She is also a contributing editor for Local Tourist Ottawa.

The Hintonburg restaurant scene is on the rise.

The neighbourhood is the latest in Ottawa to facedown with the issue of gentrification. The sweeping of new eateries has caused some businesses, like the old KFC location, to shut down, worrying some lower income families in the area that relied on the diner’s weekly specials. Now, the folks at the Hintonburger (who are moving into the old KFC location in 2012) are looking to help fill that gap.

And so, here’s what the Hintonburg food scene is looking like now. The trend is generally a positive one, and we recommend you check out the up-and-coming restaurants while they’re still young. This radio piece was first produced for the current affairs radio show Midweek, broadcast every Wednesday from noon until 1:30 p.m. on the Carleton University radio station CKCU-FM 93.1.

Need a visual to illustrate the last few restaurant openings? Here’s a look at the new places that have opened (or plan on opening) in the neighbourhood. Click on the map pointer to find out more.

What do you think of the new restaurants in Hintonburg? Which is your favourite so far?