Paul Couvrette is an Ottawa-born, award-winning photographer whose been practicing his craft for 35 years. Shooting everything from portraits of prime ministers to weddings to advertisements, his downtown Ottawa space, Couvrette Studio, is a hopping place. Named Canadian Photographer of the Year in 1994, Paul has shot more than 300 magazine covers, his work gracing the front of Time, Reader’s Digest and Ottawa Life.

When did your passion for photography begin?

I did a Journalism degree at Carleton University and freelanced as a writer for two years, primarily as an art critic for a number of magazines and the Ottawa Citizen. During that time, every time I was asked to do photojournalism to accompany the articles — editors praised the photography as much as the writing. Frankly, I was paid as much to write as the shoot … and I simply liked shooting better.

You’ve shot some big Canadian names, from Rick Mercer to former Olympians, even Prime Minister Stephen Harper. What’s been the most memorable shoot in recent years? Any funny stories? 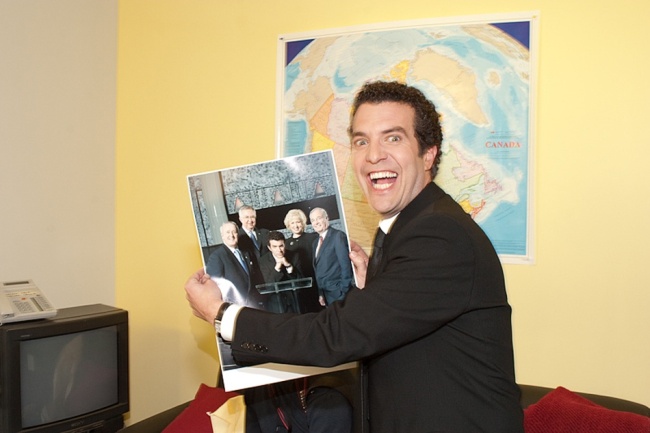 There are literally hundreds of memorable shoots from my time covering Trudeau to my assignments in the Arctic.

Funny stories … Well, just before I did Rick Mercer’s portrait he asked me to make certain I did not make him look like a comic. And he was serious!

Photographing Trudeau on Canada Day once I saw Justin Trudeau pop a balloon on a hot video light. The “POP” resulted in two RCMP undercover men pulling weapons and pointing them right at me since I was a foot from Trudeau. I asked him about the scare a bit later and he said the he wasn’t worried “since they were good shots.” I think he meant the RCMP.

How do you put those in front of the lens at ease? Any secrets? 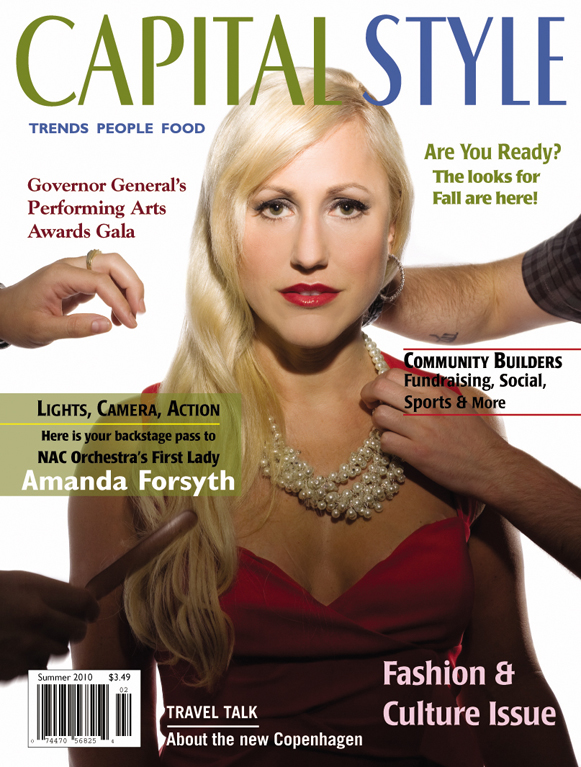 There are a lot of different techniques, but primarily I tell them that I sympathize … since I, too, hate being in front of a camera.

In your opinion, what makes a photograph sing?

Expression, composition, tonality and storytelling are the key elements of a good photo. I respect any artist who has a strong command of their medium as it still stands out amongst the digital onslaught of our time.

You also seem to be a photographer of many hats, shooting weddings, portraits, architecture and ads. Do the same basic principles apply to each style? How do they differ?

Yes, I am a bit of a rarity in that not only do I shoot all these styles, but I have won major awards in each area. Yes, the same basic principles apply, except of course that in photographing people you have both the challenge and the benefit of using expression to tell the tale.

Any favourite shooting locations in Ottawa? (Besides your studio, that is.)

I love my large studio since it lets me shoot things most people can only dream of. If I was to choose another location it would have to be on the Ottawa River in one of the beautiful spots in Beachburg (about an hour’s drive west of the city.) 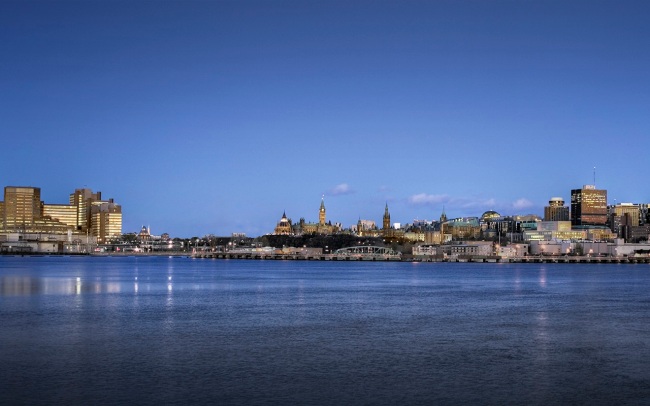 For those photo junkies out there, what gear do you use?

My main camera is a Canon 5D Mark II … Though I wish film was still around.

Beyond the camera, how else do you enjoy exploring Ottawa?

I have two children aged 11 and 15 who have forced me to have a second childhood. On Sunday night, I was sliding at Winterlude.

What do you think about the state of the photography industry?

Digital impacted the public quite negatively in that many have a lower expectation of end product than they did only a decade ago. Sadly, the bulk of people are so overworked that they can barely make time for a family portrait and settle for a WalMart snap. I am certain that many people will regret their choice of poor quality images to remember the key times of their lives. Everything comes back around and I’ll be here waiting. 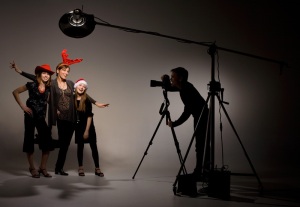 Thank for the chat, Paul! Check out more of his amazing work on both his portrait and commercial sites, and on his blog.